More women are looking to heal themselves with natural products than ever before. By taking full spectrum hemp products as part of a daily regimen, many women are finding relief from a variety of conditions.

Women aren’t the only ones to suffer from anxiety, but it turns out that they are 70% more likely to suffer from anxiety than men. The current treatment options for anxiety come with a hefty list of side-effects and can be highly addictive. The Big Pharma choices include selective serotonin reuptake inhibitors (SSRIs), such as Prozac and Zoloft, or tranquilizers, such as Valium and Xanax. Unfortunately, the tradeoff for less anxiety can mean a wealth of other issues.

Recent research has been done to look into how CBD effects serotonin, a neurotransmitter found in the brain and nervous system that plays a crucial role in both depression and anxiety. CBD has been shown to function similarly to the commonly prescribed SSRIs, mentioned above, by encouraging the action of serotonin receptors in the brain. Interestingly enough, SSRIs and CBD are both shown to promote regeneration of the hippocampus, a region of the brain that is associated with both depression and anxiety.

There is substantial evidence that CBD and other cannabinoids are an incredibly effective treatment for anxiety. Fortunately, CBD comes without the problematic side effects of pharmaceuticals.

Several studies have shown that cannabinoids play a significant and successful role in the therapeutic aid of inflammation. Cannabinoids carry potent anti-inflammatory, immunosuppressive and antioxidant properties. There are 113 known cannabinoids found in a cannabis plant. Our Endocannabinoid system has been shown to assist in the regulation of many of the body’s physical functions, with significant involvements being found in neurological function, immunity and inflammation control. CB2 receptors in our Endocannabinoid system are primarily found on immune cells, which fight infection and control inflammation. CBD and other cannabinoids are shown to activate these CB2 receptors, creating anti-inflammatory effects throughout the system.

Beta-carophyllene, a terpenoid found in the hemp plant, also activates the CB2 receptor. Among the numerous benefits of beta-carophyllene, it is shown to improve metabolism, protect against neurodegeneration (by reducing a leaky blood-brain barrier and inflammation) and pain reduction.

Full spectrum CBD products offer relief without the shellac or titanium included, we promise. CBD and other cannabinoids work to fight inflammation all over the body, which helps to treat headaches, upset stomachs and cramping. At the same time, these cannabinoids are working with your brain’s natural chemicals to elevate your mood, relax and calm anxiety and make you feel oh-so-good. And if that wasn’t enough, CBD helps you get a restful night’s sleep, which can be hard to come by when you are battling cramps all night. For the best results, we suggest using full spectrum CBD products both before and during your menstrual period for the most effective relief. 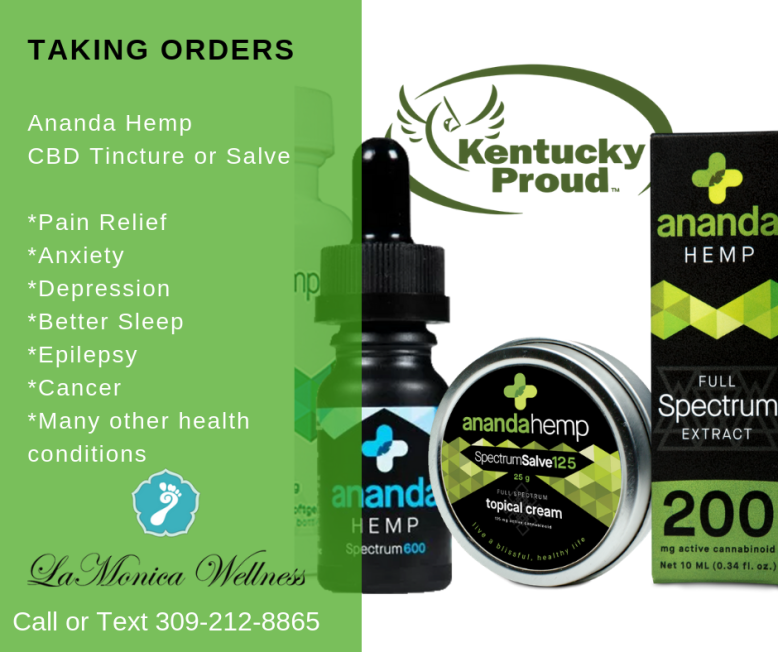